The UFOs are piling up in my sewing room so I need to at least finish some tops so I can move them and their leftover bits out of there (and into another pile haha!).  Today I sewed borders onto the Porch Swing top.  This was the quilt that caused me so much trouble so I didn’t tempt fate with anything fancy.  Just a single slab border for this one. 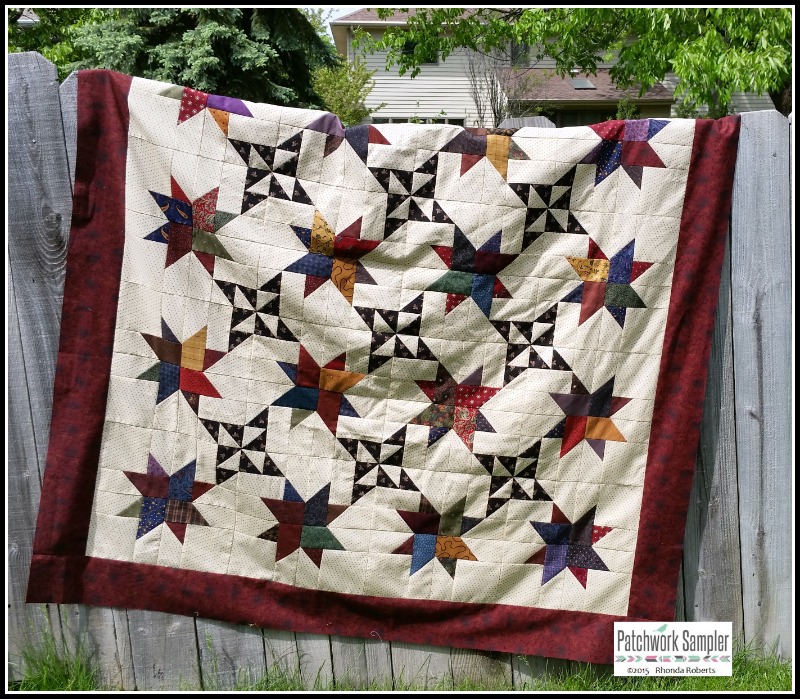 This Thimbleberries fabric was perfect for this quilt.  It was one of those wonderful barn reds that work so well with traditional quilts.  I’m always so conflicted about using up these old fabrics because I know I can’t get them anymore but this particular one had been aging long enough.  The selvage read “Christmas Valley 1995.”  Wow, sure didn’t think I had it that long. 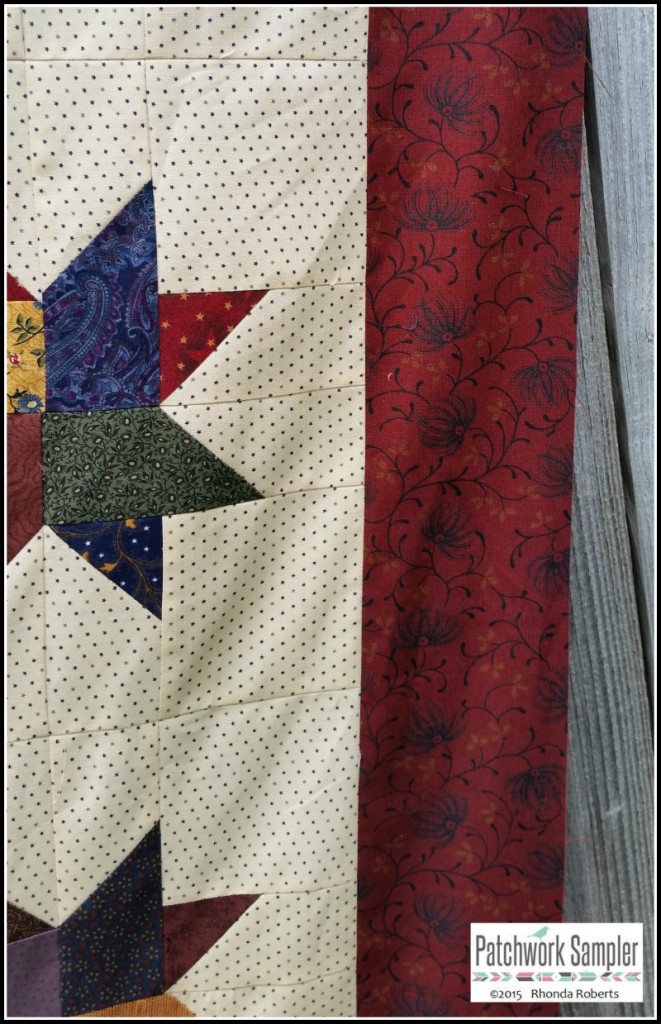 As I was sewing these borders on, I started thinking about how my border technique has changed over the years and decided to come clean about how I do it. I’m not trying to convert anyone to my methods, I’m just suggesting that you sometimes need to try different techniques and find one that clicks with you.

In a nutshell, I don’t measure borders at all; simply cut them and slap them on. Right about now probably every long-armer is cringing and wishing I had never written those words, but I have sewn lots of borders and this works for me.

For many years I dutifully measured the center of my quilt, then both sides, averaged the measurements, cut the borders precisely to that measurement, pinned the strips to the top (easing in the fullness all along the length), then carefully sewed the borders to the top.  This meant that no border was exactly the same size as the edge of the quilt top so what I ended up with was fullness either in the top or the borders on all four sides.  That fullness then had to be “quilted out.” For years, I even taught this method for borders but felt like a fraud because that’s not how I was doing it. It just never made sense to me because that extra fabric had to go somewhere and I would end up with puckers in the quilt or wavy borders that didn’t lay flat. It wasn’t fun trying to ease that excess out while quilting.  For me it did not seem logical to cut borders a certain length then try to make the top fit those borders. Plus, it often seemed a top that started square did not remain so after quilting. This was particularly true when there was dense quilting.  Some areas would shrink more than others with the heavy quilting.  In the end, I realized I cared more that my quilt was flat rather than square so I stopped measuring.

Now, I simply cut a length of fabric a little longer than the quilt top, sew it on and cut off the extra fabric.  It sounds counter intuitive but I always sew with the border fabric on top.  For some reason that works better for me in preventing wavy borders.  Since I’ve been doing this, I never have to ease any fabric when I’m quilting and both my top and borders are nice and flat.  For many years I followed the adage to “fit the top to the borders” but since I started fitting my borders to the top, I’ve been much happier with the results.  Maybe my sewing has become more accurate over time or maybe it’s just luck, but it is rare when a quilt ends up with any significant difference in length side to side or top to bottom.  I don’t make quilts to show so no one ever measures, but for my purposes, this works just fine.  As always, your mileage may vary so if you are happy with the way your borders turn out, keep using the method that works for you! 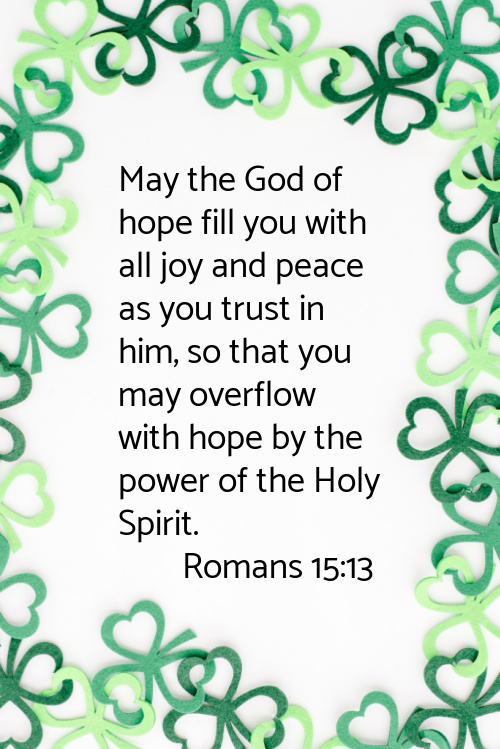 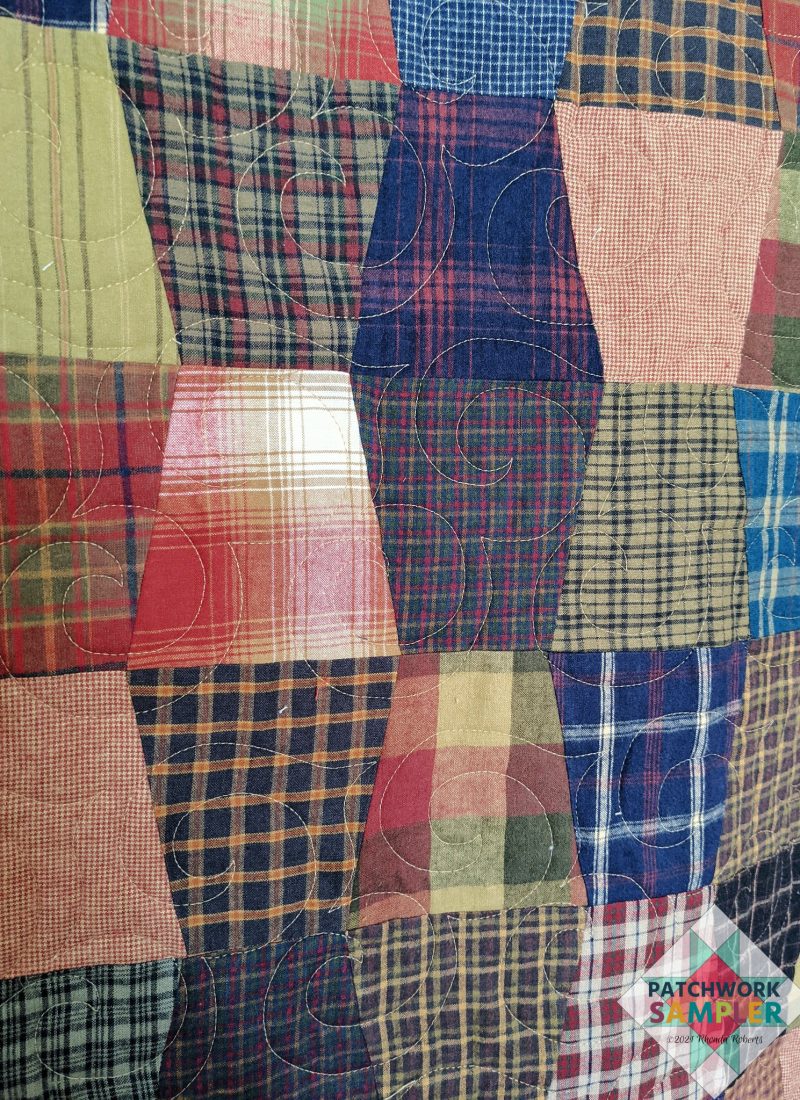 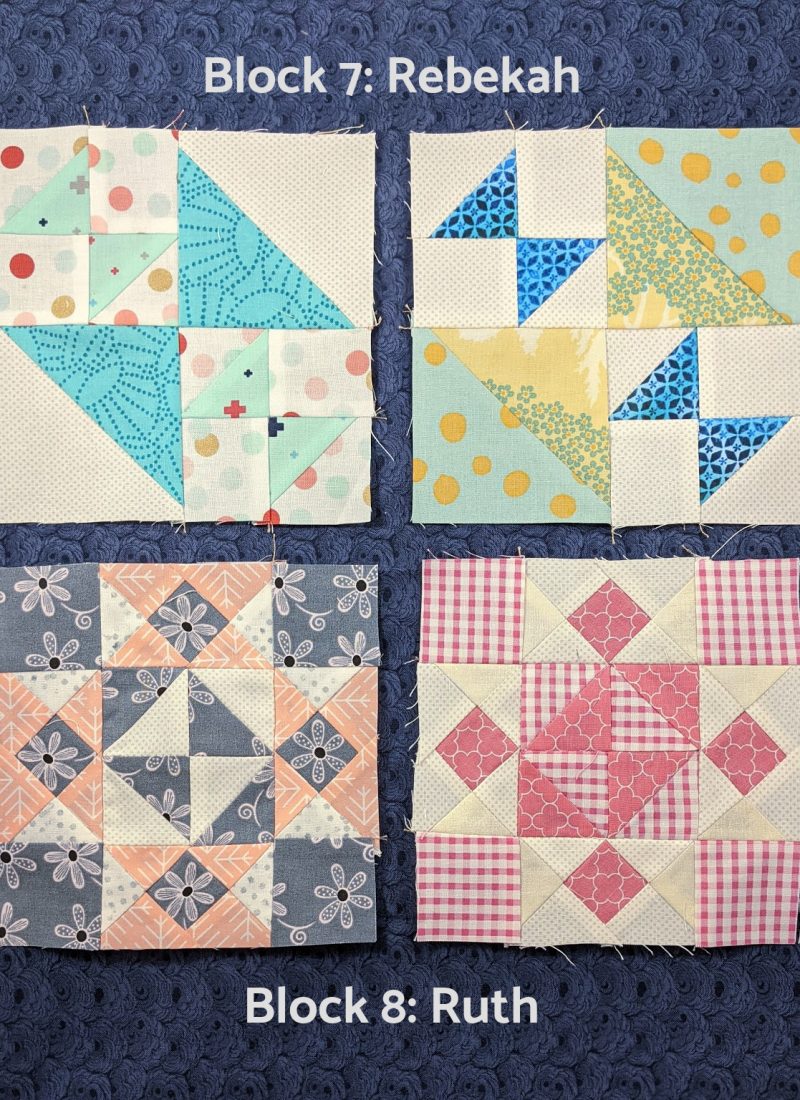