Once the borders were on this quilt I thought the bias issue would be under control.  Little did I know what I was in for with the quilting.  The sides were all nice and flat and even but once I pinned them down to the batting and backing all that bias in the center puffed up like a balloon.  One more challenge in this never-ending project!  As the saying goes, what doesn’t kill you makes you stronger so by the end of this quilt I should be like Charles Atlas!  The original plan was to so a simple, light overall quilting design but now I think I’ll have to quilt the heck out of it to keep it flat.  I keep telling myself that I’m learning a lot with this project!

A friend told me that all the problems with the French Kiss quilt sounded depressing so I thought I would show something I made before Christmas that was less trouble!  Last spring, I made a family tree wall hanging for my cat sitter that she gave her mom for Mother’s Day. Then she asked me to do another one for her mother-in-law for Christmas.  The moms have different style homes so she brought a little sketch of what she’d like for the MIL’s wall hanging.  This was a fun little project and I think it turned out pretty well. 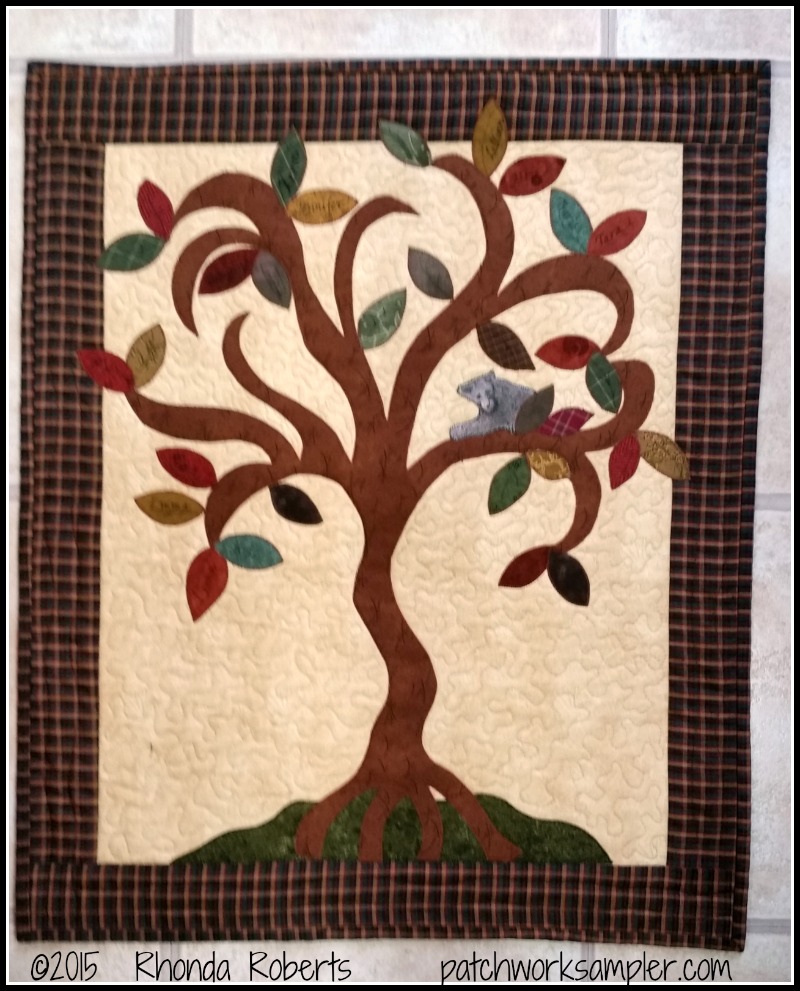 The branches on the tree represent the different families and the leaves have names written on them.  It’s kind of hard to see, but she wanted a black bear because her father-in-law likes them.  I had a little trouble with scale (think size of a bear compared to size of a leaf) but finally photo-transferred a little bear onto fabric, then embellished it with a Pigma pen and it ended up looking okay.  I didn’t hear if her mother-in-law liked it, but I hope she did! 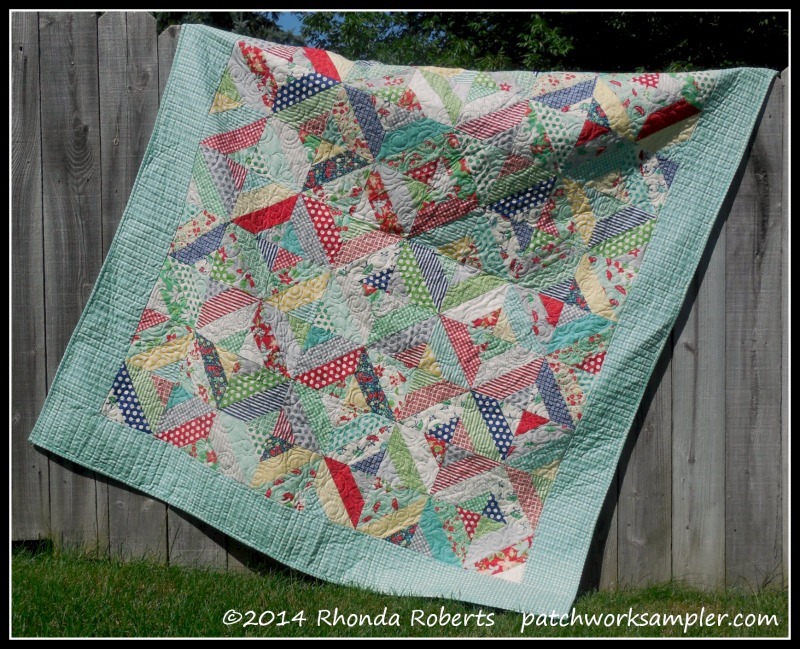 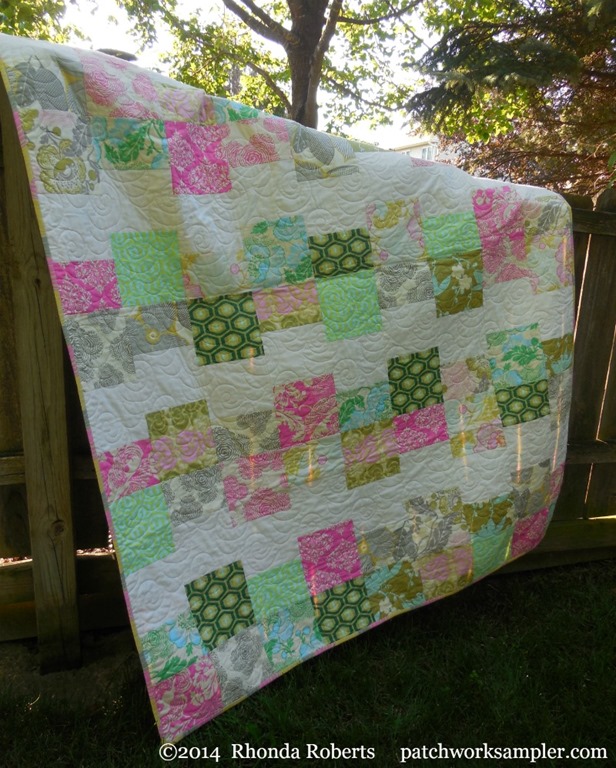 See You In September Blog Hop 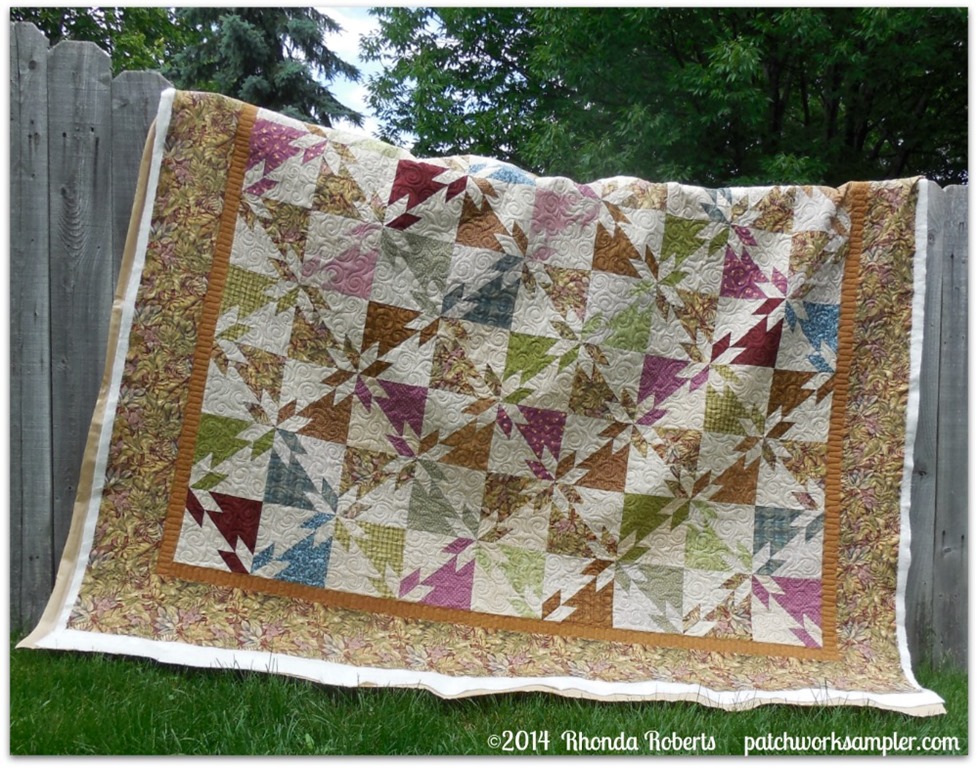 A Happy Ending for the Hunter’s Star
Next Post >