This summer has just flown by.  Bryan and Laura’s wedding seems like a long time ago and it hasn’t even been two months.  I haven’t had nearly the time I thought I would for sewing.  Jen stayed in Madison this summer to work so it was just Jim and me at home most of the time.

Last week I went down to move Jen into a different apartment. It’s always an experience in Madison on moving day.  I think all apartment leases end on August 14 and new ones don’t begin until the 15th so there are lots of people milling around lots of stuff.  It’s always hilarious to see the HUGE piles of discarded furniture on the curbs and people going through the stuff trying to find some usable items.  We left lots of good stuff on the curb the last year Bryan was there because we really didn’t have any room or use for it here and we didn’t want to hassle with renting a truck or trailer to bring it back.  Here is one pile of stuff on the sidewalk outside her apartment.  Dressers, mattresses, desks, tables and more! 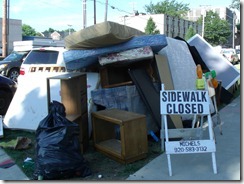 This time, though, Jen was able to move into the new place just a few hours after leaving the old one.  We ended up renting a hotel room and moving a load of stuff in there so we didn’t have to haul it back to Appleton.  We packed everything in bins and baskets and stacked it in the room.  It worked out pretty well and we may take that approach again next year. 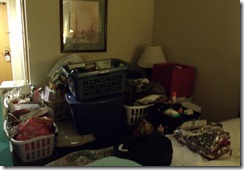 I worked today and hope to be able to spend all day tomorrow sewing.  Between customers today I was able to get the rest of my Swoon blocks cut.  It would be really nice to get some more of those sewn but I have several projects that just need to have binding finished so I’m not sure what I’ll work on.  I guess wait until morning and see which project calls me! 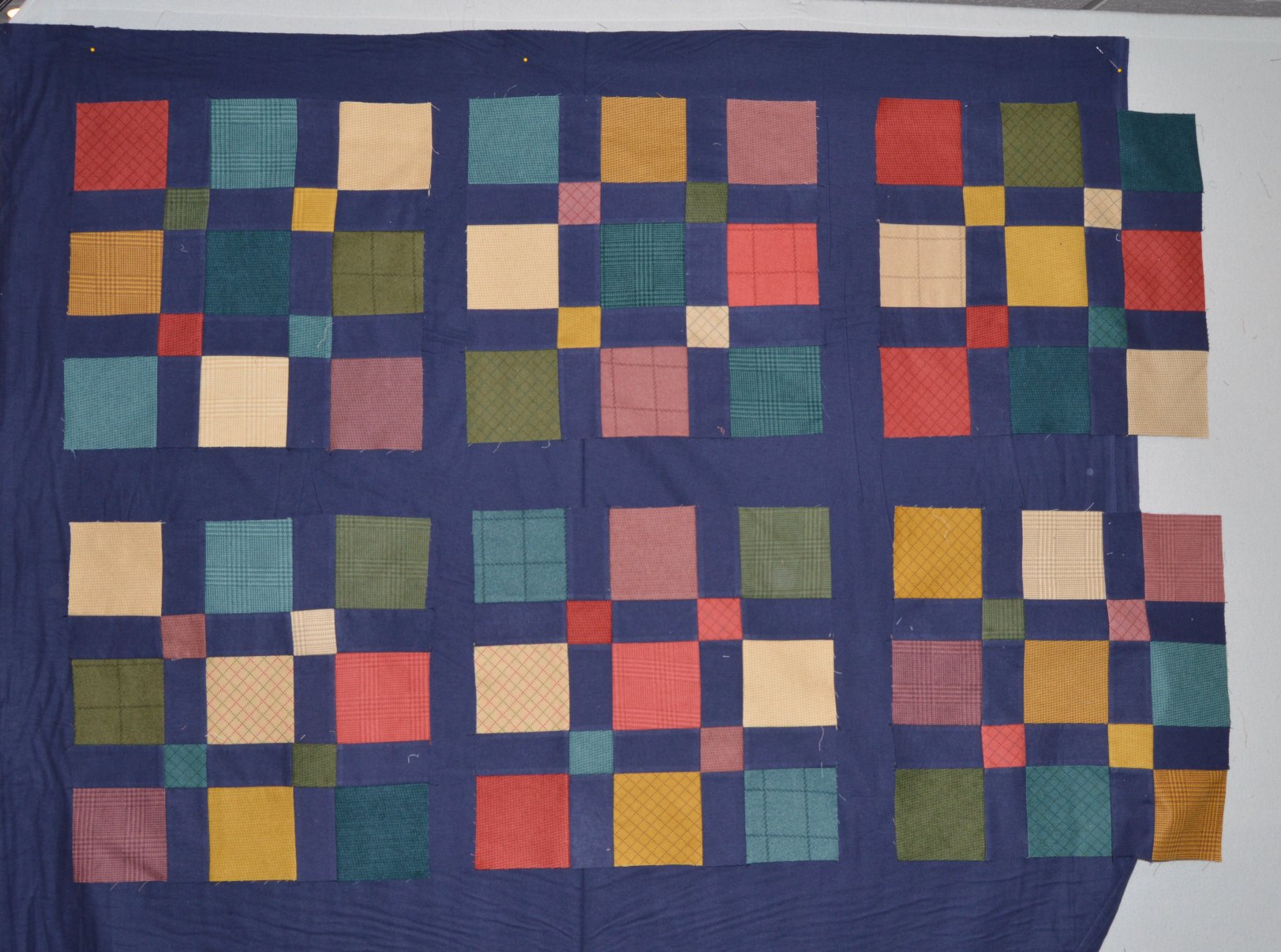 DWM: Perfect Squares
Progress on Sunny Side Up
Another quilt finished
Next Post >

Not according to plan